Bhubaneswar Blues, a documentary uploaded on YouTube by a group of city-based youngsters, is drawing some attention. The video, which captures the transition of the capital city from a pilgrimage center to smart city, has received 2,700 views and about 300 subscriptions since its publication October 24.

The film is the brainchild of the members of Siksha ‘O’ Anusandhan (SOA) Club of SOA University, Khandagiri.

SOA Club member Pratik Singh has directed the film based on the script of Pracheta Padhee.

The film opens with the sights of piety and devotion that the city is normally associated with. The visuals then transition to the modern IT and education hub the city is growing to be. The visuals show temple bells, beautifully crafted idols and Pattachitra among other things.

“This is a first-of-its-kind documentary in this city,” a teaser for the film claims.

According to Pratik, the director, Bhubaneswar has become the meeting point of traditional and modern ways of life. 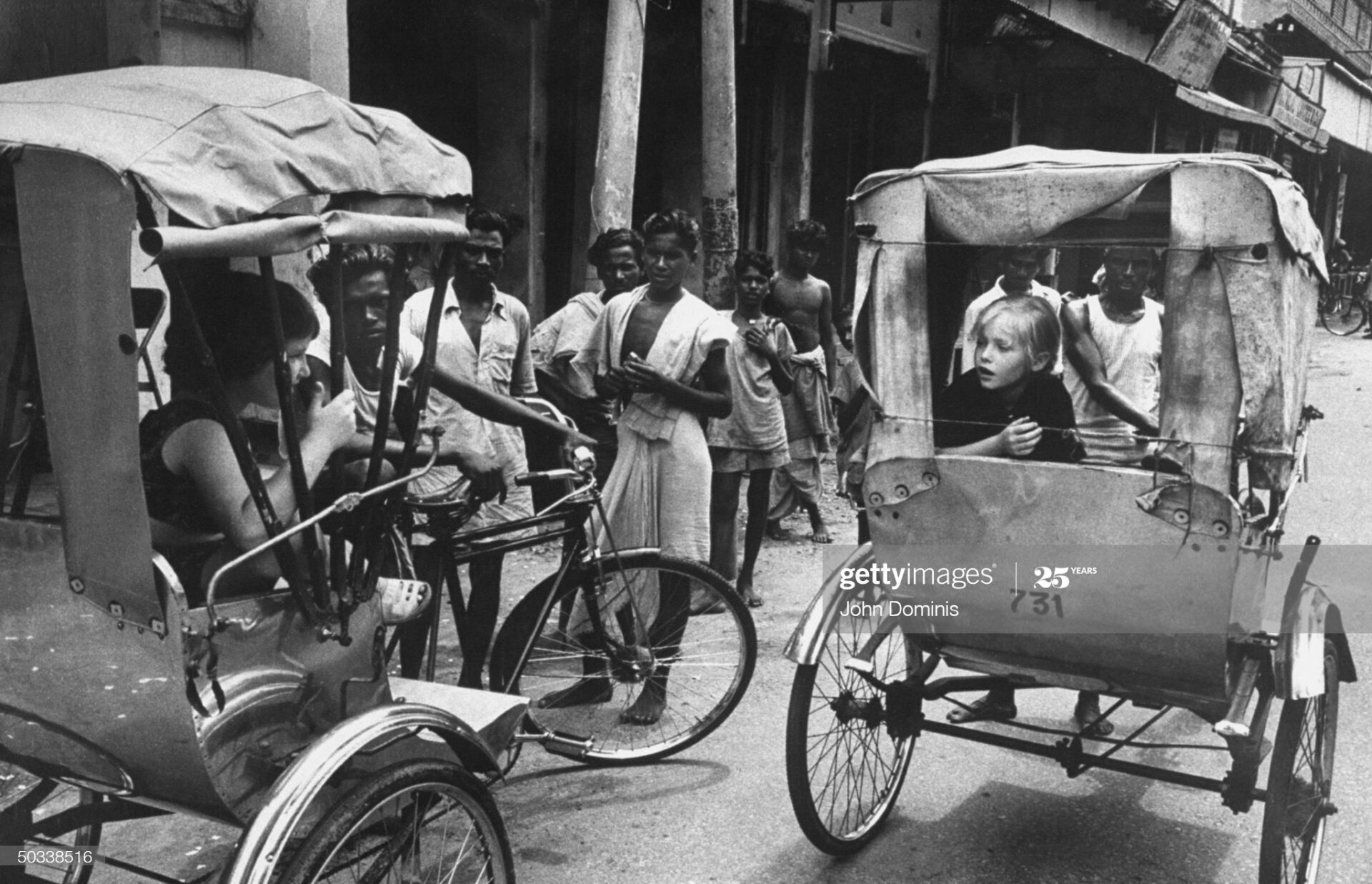 Documentaries
First Days in a New Land: The Story of an American Prof at Utkal University, Cuttack in 1957