Behind the breathtaking background music of the most-awaited Bollywood period drama ‘Padmavati’, lies a highly talented sound designer from Odisha.

An Award-winning sound recordist, Nihar Ranjan Samal hails from Jajpur district of Odisha. He’s an alumnus of Pune-based Film and Television Institute of India (FTII), has worked as sound designer for ‘Padmavati’. This is the second project he’s worked with Bhansali; his first project with Bhansali was in ‘Bajirao Mastani’ in 2015.

He won the National Award for his brilliant work in ‘Madras Cafe’ in 2013.

Nihar had a 160-day tight schedule for ‘Padmavati’ at various locations in the country. He said the movie has been shot in sync sound, meaning the team used original sound from the locations instead of creating it in studio. Understandably, it was a challenging task.

“Sound designing for such type of films is really tough and at the same time, it’s quite a learning experience for a technician. I am glad that we have done justice to the script and vision of the director,” said the award-winning sound designer.

The busy technician from the State is now one of the most popular sound designers in the Hindi film industry and has done more than 30 films including documentary, short and feature. 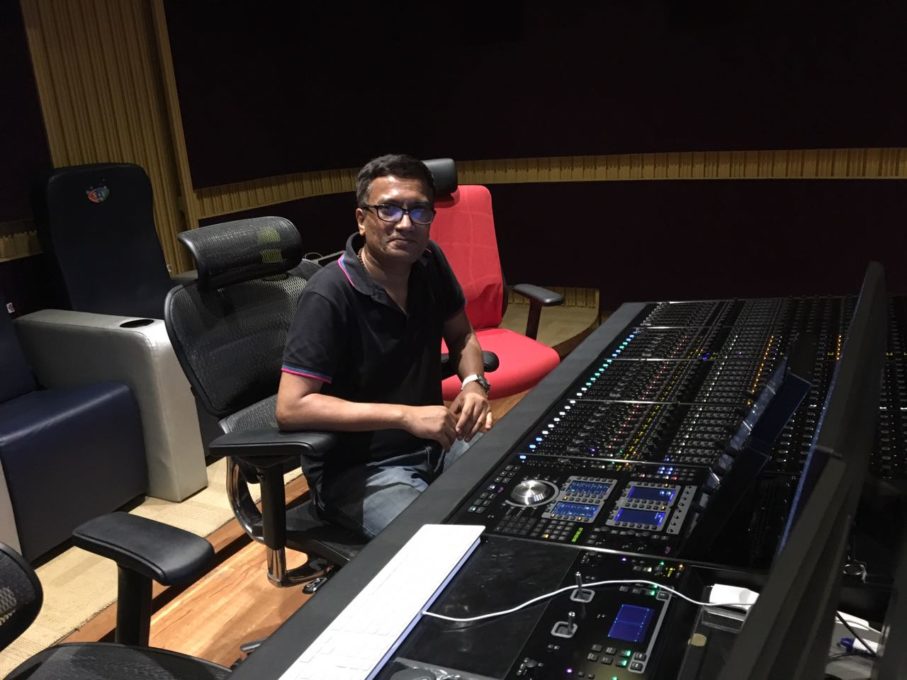 Like every other family his family too was against his decision to purse Bollywood dreams and instead wished him to settle for a regular and secured job in Odisha.

“My family also opposed me a lot, but slowly I got good exposure and developed interest in sound. After my diploma film got national award, it motivated me to do more meaningful work,” explained the techie who has done MSc in Physics.

“I am really fortunate that I got a chance to work with so many different directors and films of different genres,” signs off Nihar. 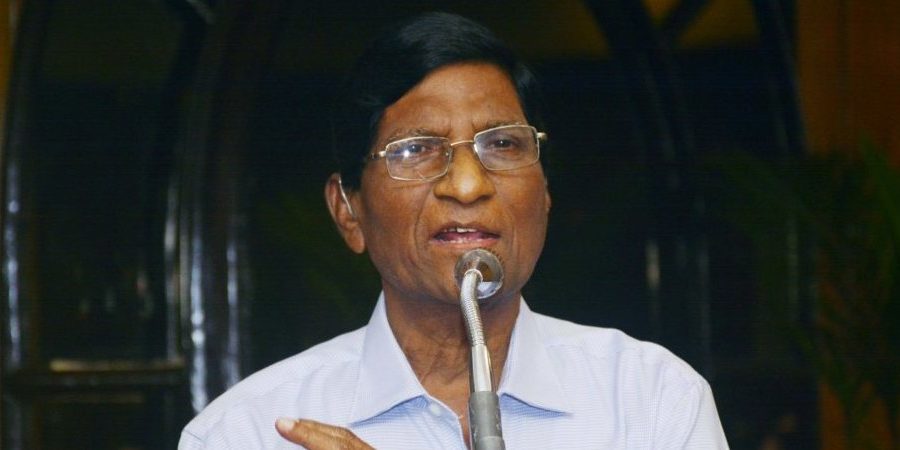 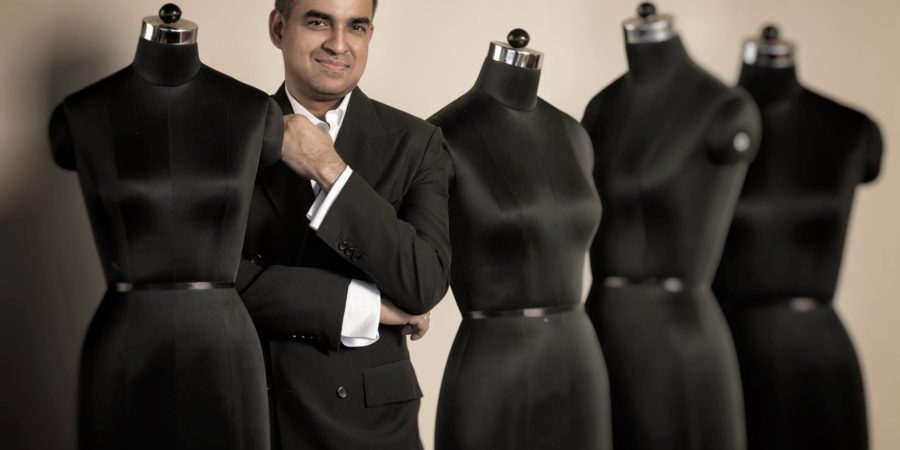 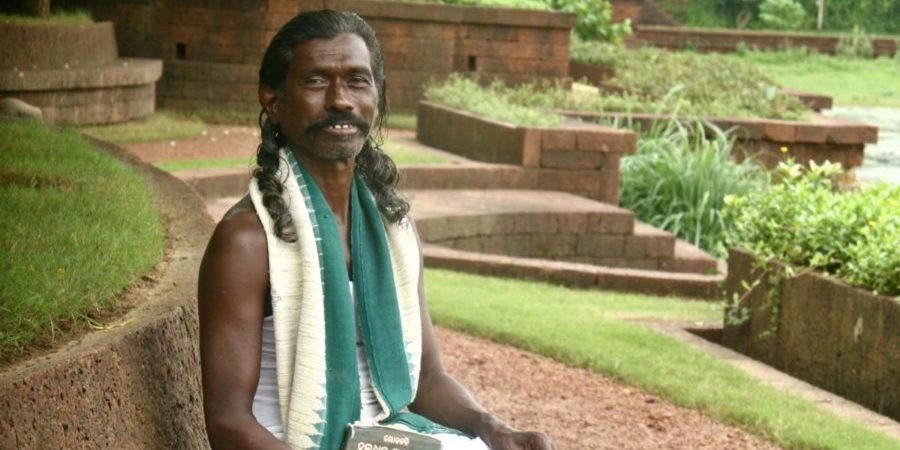