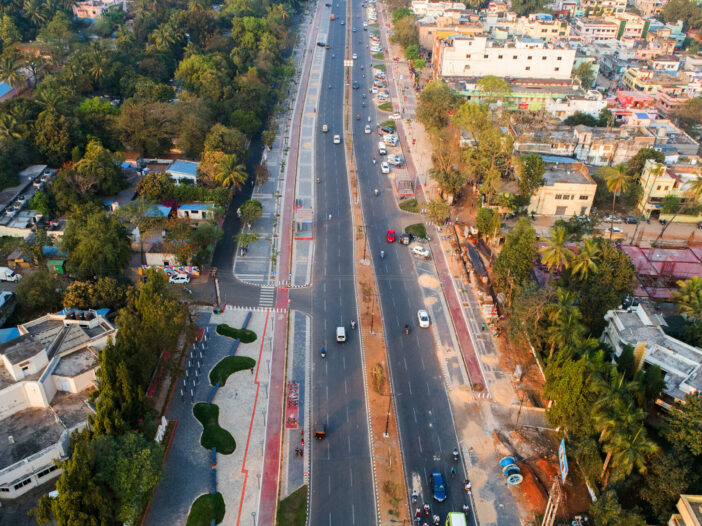 Bhubaneswar, the city named after Lord Tribhubaneswar dates back to 2000 years. Evolving through centuries, from a mere collection of villages to becoming the state capital, the city has innumerable pages inked on its history.

The modern Bhubaneswar as we see it now has a city plan mapped by Otto Königsberger. Though the backbone structures still remain the same, the city has spread out its branches in different directions.

What reminds us of the essence of the past amidst the drastically changing scenario is the peculiar (yet beautiful) names of some squares or rather “Chhaks”. While some of the areas like Bapuji Nagar, Saheed Nagar, and Ashok Nagar came into existence when the government intervened in the allotment of lands to residential areas and named them systematically, other places like Nayapalli and Laxmisagar still carried the names of the root villages or rather called “mouja”.

Of them, arousing curiosity are the names of some well-known squares each having a beautiful story to share. Let’s take a stroll down the pages of the history of these locations.

60 years ago the busiest square of the city and the favorite shopping site of many residents, used to be an isolated and eerie land where no one dared to step just after six in the evening. The only attraction that took the attention of a passerby was a man preparing “Bara”, the famous “Odiya” street delicacy.

This man named Rajkishore Sahu popularly known as “Raju Sahu” suddenly became a live example of a rags-to-riches story among the then city inmates. From a small stall to a roadside dhaba and then one day, the first high-class restaurant and hotel of the city, Raju Sahu made it big within a span of just 10 years materializing a whole new concept. During that period, dining at “Rajmahal Restaurant used to be a matter of pride and luxury as only the upper class could afford it.

And with no other building in the vicinity, not even a single shop, the square was identified as “Rajmahal” after the first hotel-cum-restaurant in town and still continues to be.

If you are staying alone in and around Saheed Nagar, you’re no stranger to “The Pathik” restaurant.

The “Rupali Square”, a favorite street food hub, especially for students, has also derived its name from a small Dhaba. The hotel was started by a family of three from Balasore passed on to many hands after the owner’s untimely death, and still holds a place on the square now known as “Pathik Hotel”.

With restaurants like “Swapnapuri” coming into existence in the late 1980s, the “Rupali” was the only destination for the newly settled Sahid Nagar residents.

Although sometimes it is known as IPICOL square nowadays, the original nomenclature carries more value and is understood by one and all.

Kalpana, the first Cinema Hall of Bhubaneswar though demolished, triggers nostalgia in the senior citizens while crossing the “Kalpana  Square”.

The Kalpana Talkies which made the first attempt to introduce this media of entertainment into the town no more exist. In its place stands a rickety hall that has been sealed for more than a decade now and is trying to find a way out of litigations.

The square named after it has been successful in keeping its presence felt.

The current day station square is also unanimously referred to as “Master Canteen”. There are several legends attached to its name.

Legend #1: History speaks of a Delhi entrepreneur who wanted to try his luck in the new state capital, and started by selling “samosas” by establishing a counter. The man was popularly called “Master” and his small food outlet “Canteen”. In the years to come, it became “Master General Store” the only shop in the locality.

Since then the landmark has always been “Master Canteen”.

Through these uncanny names, the mini-metropolis has kept alive certain sweet and intriguing facts and stories from down memory lane.

Legend #2: It’s said that initially there was a samosa snacks counter (canteen) opened by a teacher (‘master’ as fondly called by his customers), & thus the name – Master Canteen. In the later years, Master Canteen became ‘Master General Store’ the only shop in the locality which is just outside Bhubaneswar Railway Station. Now, a fast-food chain under the brand name “Master Canteen’ has been opened just outside Lalchand Market Complex to revive the old era. Its branches are now being opened across BBSR.

Legend #3: Master Canteen was named after one of Han’s family elders who was a Tailor ( In Hindi – Master for the Head Tailor) !! Not a Teacher !! Biju babu commended this ‘Master’ as he stitched him a Band-Galla Coat overnight ( an impossible feature in those olden days )!! (Source)

This posh locality near CRP Square is said to be named after the Indian Road Congress (IRC) Convention that was held in this previously open field in BBSR in the 1980s.

Baranga’s name (near Nandan Kanan) has evolved from Chudanga(Garh), the fortified area made by King Chodagangadeva which itself was previously known as Sarangagarh (due to the abundance of waterlilies around).

Dhauli hillock has evolved from Toshali/Toshala, the capital city of erstwhile Kalinga. Similarly, Kausalyaganga is a combination of Kausalya +Ganga, named by King Chodagangadeva (Ganga) in the name of his Queen Kausalya when he converted a huge acre of land into a scenic lake, now where CIFA (Central Institute of Freshwater Aquaculture) stands.

The railway level crossing at Palaspalli on which a new flyover has been made is said to be named after a girl name ‘Poonam’ from the Bhim Tanki locality who is said to have committed suicide in that area.

Jagamara hamlet was originally a dwelling place for the traveling Jain & Buddhist sadhus who used to visit Khandagiri caves. These sadhus were also performing yagyas & the local name ‘Jagamara’ has probably been derived from the term ‘Jagyanmara’ (when a yagyan becomes impure).

Chandrasekharpur said to be the largest residential locality in Asia is named after Chandrasekhar Mahadev Tempe in Patia.

Laxmisagar is named after the lake/pond beside Chintamani Temple.  A manmade pond with the name’ Laxmisagar’ was created by King Chodagangadeva in the name of one of his Queen Laxmivati. Legend says that the locality’s name has been derived its name from the tragic love story of a young girl called Laxmi and her boyfriend Sagar who lived in that locality centuries ago. As a matter of fact, the area started from Chintamani Temple till the govt high school in Laxmisagar.

Pandav Nagar is named after the Pandava caves located inside the colony. The Pandav caves were built in the 7th century for the Lakulish (Shaiva) sadhus to reside. Currently, it’s being renovated/preserved as a park by ASI.

It’s argued that Sishupalgarh fort was built by Kind Sishupal Kesari in the 3rd Century. Some also argue that the name is derived from the tiny hamlet ‘Sishupa’ located nearby.

With Inputs from: Taranisen Pattnaik

Do you have any less-known yet interesting stories to share about other locations in the city?

← Previous Post
In Odisha, You Mostly Travel in Condemned Coaches
Next Post →
Why Do We Face Cyclones So Often?

Editorials
In Odisha, You Mostly Travel in Condemned Coaches 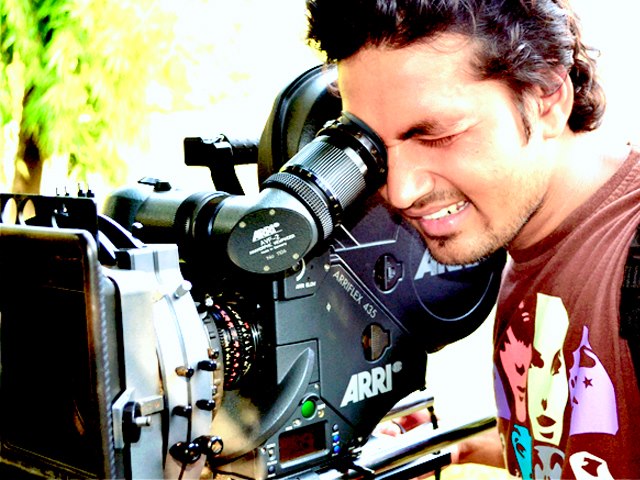 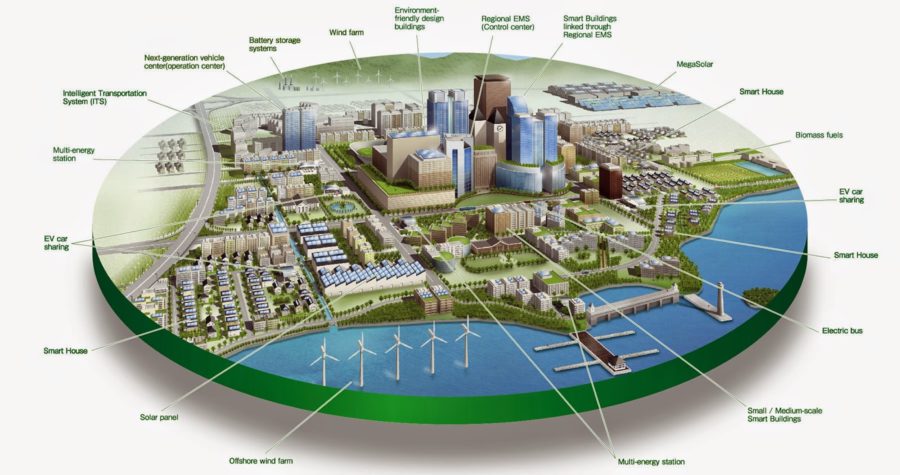