One rarely reflects on the city that one grows up in. People write eloquently and often with flattering platitudes about the their last vacation destination, about the last Euro trip that they undertook solely to beef up their Facebook photo count or about what happens in <insert any random sex-capital> stays in <insert any random sex-capital> intended solely to evoke pangs of jealousy but it is surprising that people rarely talk about the city (more so if it’s not a big metropolis) that they spent a bulk of their formative years and have experienced every hole in the wall restaurant, the quirky culture and its eccentric inhabitants.

I bought my first Hardy Boys book at the old (read pirated) bookstalls outside the Bhubaneswar Railway Station. I spent hours with my dad roving across the city to find the best mutton khasi for the celebratory dinner. I had the tough task of convincing people that my undergraduate institution was as good as, if not better than KIIT (the blue-eyed institution of Oriya families). I woke up to the call of ‘Har Ek Maal 10 tanka’ vendors plying the streets. I grew up with friends who ate chaat 4 times a day outside RD Women’s College hoping to meet the girl of their dreams. The streets had more advertisements for IIT JEE coaching centers than potholes.

A lot has changed. CCDs are the new Omfed parlors for people to hangout. The single screen theaters have been replaced by PVRs. Anubhav has replaced Siddhant. Pubs and corner couches have replaced IG Park & Ekamra Kanan and bushes for couples to share intimate moments away from the prying eyes of the society. More and more people prefer to shop at Pal Heights & Pantaloons than at Market Building. The airport resembles a real airport now. It has become cool to speak in Hindi even with fellow Oriya’s.

A lot has changed indeed. The city has but its people haven’t.

Disclaimer: This is a guest post authored by Kartik Mishra. It’s been originally published on his Facebook notes. 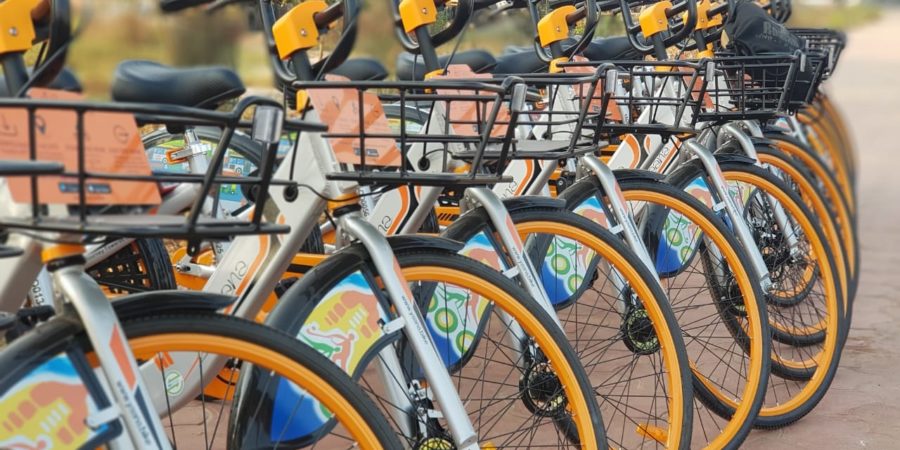