A panic-stricken crowd have gathered at a fuel station before Phailin. Streets were empty as the pre-cyclone rain forced city dwellers to stay indoors. The Nayapalli Puja Committee members were forced to bring down the light decorations to ensure visitors safety. People wading their way through a water-logged path near HH5 at Nayapalli area. There was little traffic on the NH5 following cyclone warning in the city. A battered appearance of the Saheed Nagar Puja Pandal before Phailin took it down completely. The Bhubaneswar Railway Station wore a deserted look following the cancellation of all trains in the wake of the cyclone. The busiest traffic junction, Vanivihar Chowk, had an unusual off-day. Rajmahal Square would never been this silent but for the cyclone panic. Residents of IRC Village chopped off trees to avert any potential damage hours before the cyclone took place. The city witnessed a wind velocity of about 120-130 kmph while Phailin was passing over it. Utility poles were blow down by the strong cyclonic wind at many parts of the city. A large numbers of trees were uprooted by the strong cyclonic wind triggered by Phailin. The hotel authorities at Mayfair Lagoon supervised cleaning the debris off the roads alongside the hotel establishment. The death of trees are rarely mourned whether it’s triggered by human stupidities or natural calamities.
← Previous Post
The Curious Case of Schooling in Bhubaneswar
Next Post →
Opportunities for Photographers in Bhubaneswar 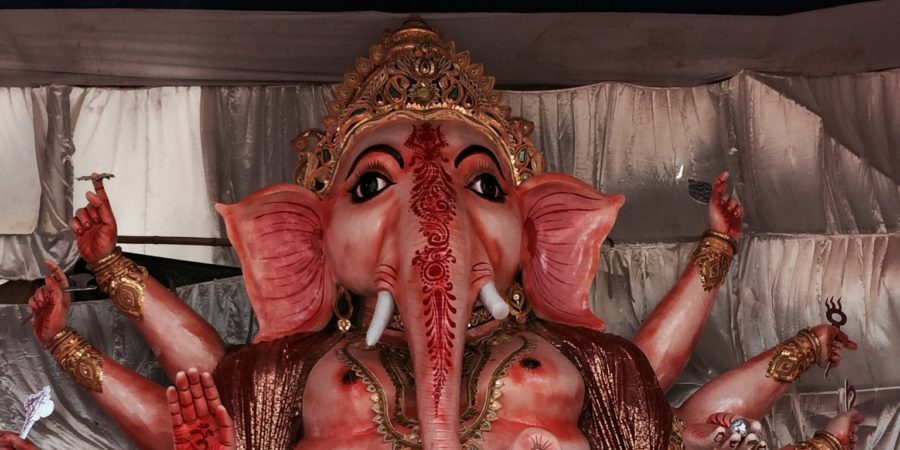 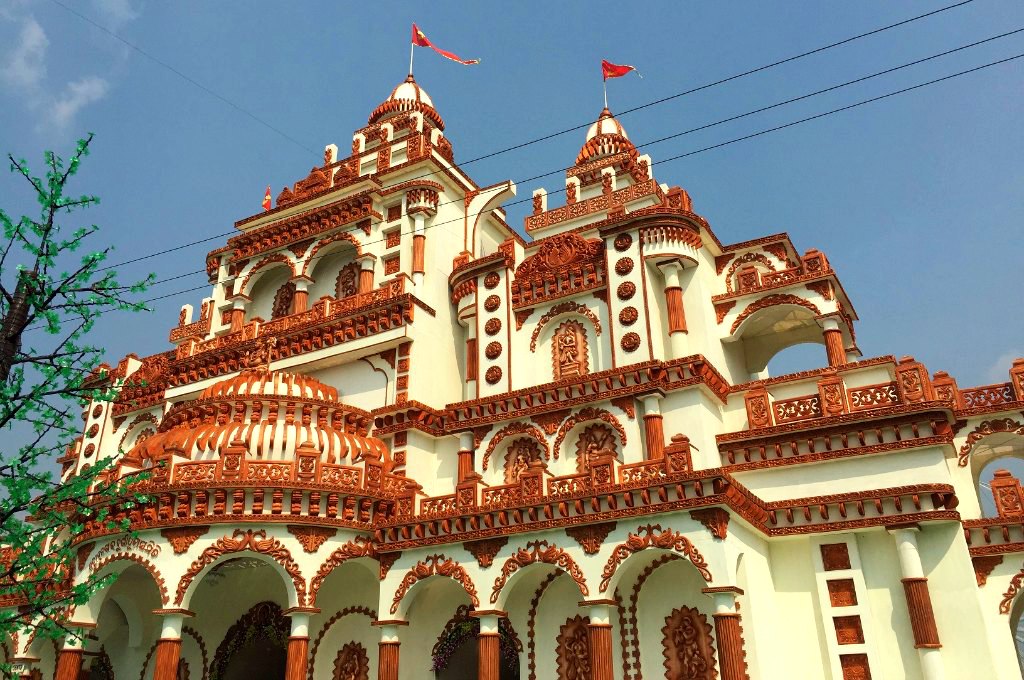