For those interested in mangroves and their hidden treasures, Bhitarkanika is the place to be in this holiday season. Located in Kendrapara district of Odisha, Bhitarkanika wetland is considered the second largest mangrove forest in the country after the Sunderbans in West Bengal. Surrounded by Baitarani, Dhamra and Brahmani rivers, it has a unique biodiversity that attracts visitors from all over the country and abroad. Interestingly, the destination is often referred to as a ‘Mini Amazon in India.

Home to over 1600 salt-water crocodiles and 6070 varieties of mangroves, the wetland comprises of three protected sites – Bhitarkanika National Park, Gahirmatha Marine Sanctuary and Bhitarkanika Wildlife Sanctuary. The National Park, which has been proposed to be included in the list of World Heritage Sites, spreads over an area of 650 square km and has a mangrove cover of 115 square km. Besides crocodiles, the National Park is home to a variety of wildlife like reptiles, Fishing Cats, Hyenas, Monitor Lizards, Sambars, Spotted Deer and one of the main attractions of the wetland is the 22-feet crocodile named Kaalia.

Nestled amidst the mangroves are the Bagagahana and Saribana sites that are considered an ‘Ornithologist’s Paradise’ as here, both residential and migratory birds can be seen. In fact, every year during monsoon and winter, Bhitarkanika plays host to lakhs of migratory birds like Darter, Intermediary Egret, Cormorant, Large Egret and Grey Heron. Kingfishers, Hornbills, Brahminy Ducks, White Bellied Sea Eagles, sea Gulls, Headed Geese and Waders are among the residential birds.

As far as Gahirmatha is concerned, it is the largest rookery for Olive Ridley sea turtles in Odisha. Cruising along the backwaters in a boat, one can reach Dangamal Island which is just three km away from Gahirmatha. The island houses the Captive Breeding & Research Centre for Estuarine Crocodiles.

While Bhitarkanika can be approached by road from Bhubaneswar, Cuttack and Bhadrak, the nearest railway station to the spot is at Bhadrak. The two main entry points to Bhitarkanika are Khola and Gupti and one has to collect entry permit from Forest Check gate at Khola to enter the National Park. Boats with guides can be hired at the entry points.

For accommodation, there are Swiss cottages inside the National Park and a Forest Rest House near Dangamal. Best time to visit is between October and February when visitors can also sight the Olive Ridleys and migratory birds in the Sanctuary. 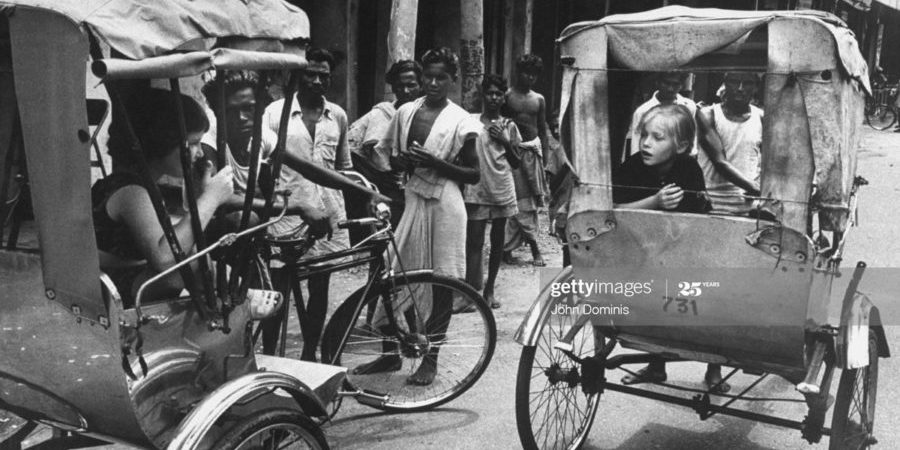 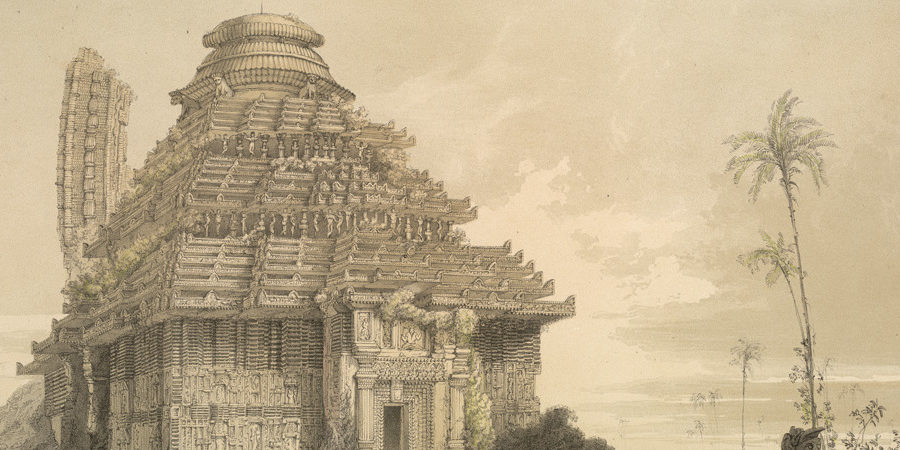 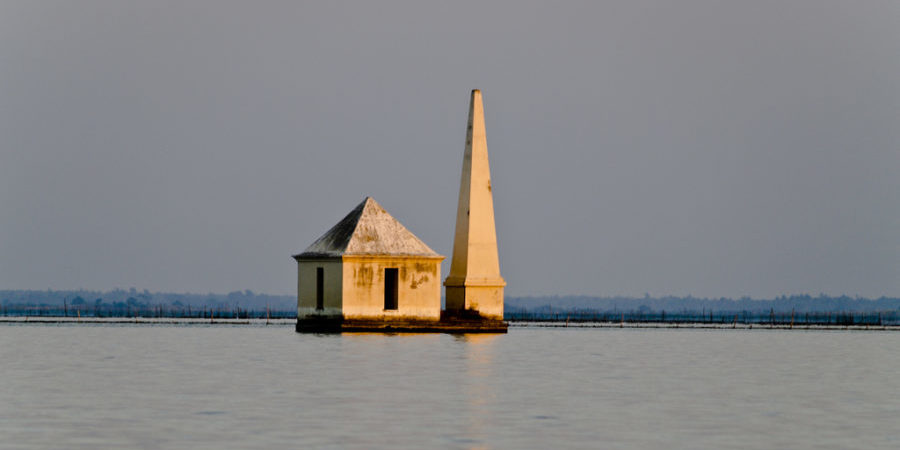