Anupriya Madhumita Lakra is all set to fulfill her lifelong ambition to become the first tribal woman to become a commercial pilot by joining the Indigo airlines as a co-pilot.

The 27-year-old hails from Malkangiri district of Odisha with the highest percentage of tribal population in Odisha (57%), the area is also affected greatly by Maoists. Though there is a 73% literacy rate, only 42% of women are literate in the district. But that didn’t in any way stop the ambitious woman.

Her father Mariniyas Larka said that it was difficult for them to fund her education but he did all he could, like taking loans and other help from peers and family. Mariniyas Larka is a police constable and expressed that his daughter made all of Odisha proud with her achievements.

Her mother Jimaj Yashmin Lakra regarded her daughter as an inspiration for all girls. She conveyed her message to all parents in India to let their daughters chase their dreams.

I am happy with her achievement. She will be a role model for several girls. Chief Minister Naveen Patnaik

Jimaj also lauded Anurpriya’s uncles for coming in as blessings in disguise to help in funding her education as it was tough on her father. She finished her exams and other training.

Despite the lack of resources and all the difficulties they faced, they never stopped their daughter from dreaming big. It was an achievement to see the big dreams come true.

Anupriya did her schooling in a missionary school in Malkangiri town and then was admitted to a government-run engineering college in Bhubaneswar.

Eventually, after discovering her passion in the field of aviation, she left engineering and took admission at the Government Aviation Training Institute (GATI), Bhubaneswar and today she is set to break the glass ceiling.

Odisha Chief Minister and President of Biju Janata Dal Naveen Patnaik congratulated Lakra saying that he is proud of her achievements and she will serve as a very good role model for all girls.

Niranjan Bisi, the president of Odisha Adivasi Kalyan Mahasangha called her a great role model for someone from a place that is yet to see a railway line. 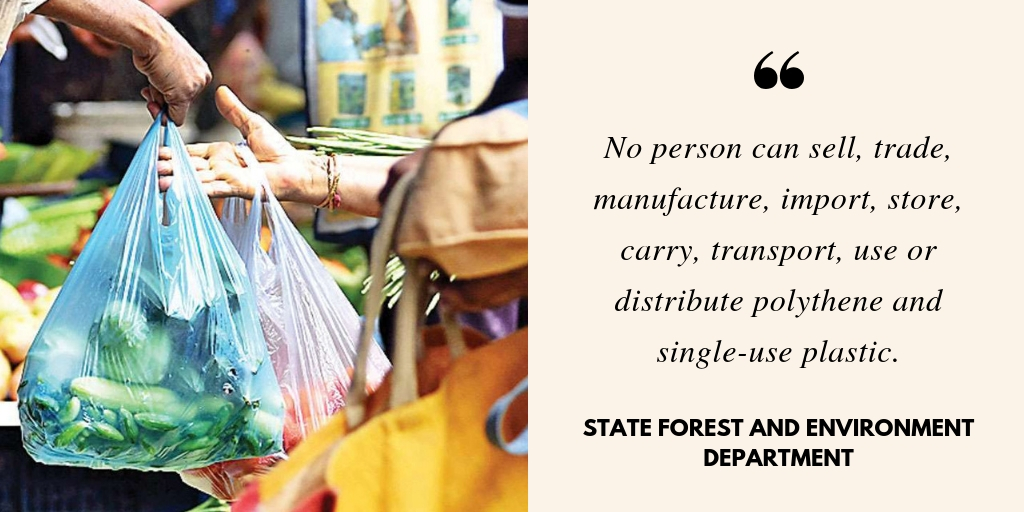 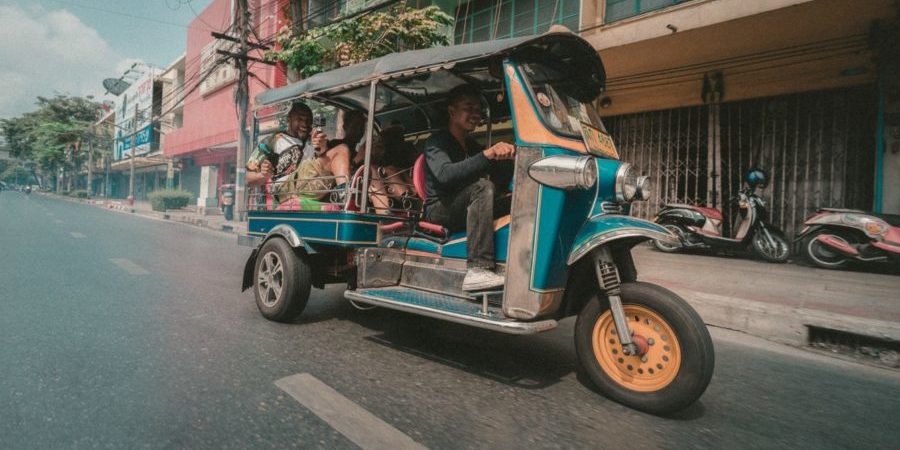 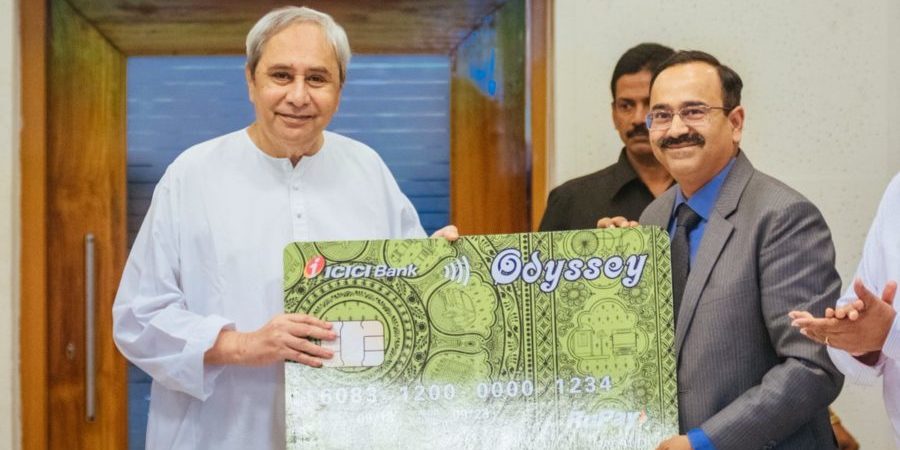 News
One Smart Card to Pay for Utility Services!