Planning to Visit Bhubaneswar? Here’s a 7 Must-See List for You

Bhubaneswar is slowly emerging as a mini metropolitan city. In terms of tourism value, the capital city has a lot to offer to tourists that often visit the city for sightseeing or business trip. Popularly known as the ‘City of Temples’, Bhubaneswar boasts of more than 500 big and small ancient temples, clearly being a treasure trove of culture and heritage. It’s no wonder then why this beautiful city makes it to the tourism bucket list of over 65,000 visitors from around the world every year. With the expansion of air connectivity and proposal of the International airport under way, there’s been a tremendous growth in the number of visitors to the city in the last couple of years.

Bhubaneswar is at the cross-section of tradition and modernity. It has strong traditional values and yet it is soaring towards modernity at a very fast rate. The city is unique as it offers a glimpse of its glorious history through the various temples and monuments. Some of these places are not only great tourist destinations but a window to the glorious past of the city. Let’s take a look the seven places that should be on every traveler’s itinerary.

Located atop two small hills in the outskirts of Bhubaneswar – Khandagiri (Broken Hills) and Udayagiri (Hill of Sunrise) caves is the site of ancient Jain Monastery that has many chamber in the form of caves. These magnificient caves have a unique position in the filed of history, rock-cut architecture, art and religion. While Khandagiri has 15 caves, Udayagiri has 18 caves. The Rani Gumpha (Queen’s Chambers), which is the largest, double storied and is delicately decorated with beautiful carvings and the Hathi Gumpha (Elephant caves) has carvings of the chronicles of the King Kharavela’s reign, are some of the popular caves. Other caves like the Parrot Caves, Tiger cave, Ananta (Snake) Cave are also worth visiting. Holy men travel to these caves in January every year to chant verses from the Gita.

Location: Khandagiri and Udaygiri caves are located a few kilometers beyond the Barmunda bus stand.

Dhauli is located in the bank of the river Daya, which is testament to the historical event of unprecedented importance. The great Kalinga war was fought by Emperor Ashoka on the banks of river Daya at Dhauli making it a place of great historical importance. It was at Dhauli that ‘Chandashoka’ (Cruel Ashoka) turned to ‘Dahrmashoka’ (Emperor of Peace).The famous Dhauli Peace Pagoda made by the Japanese is one of the major tourist attractions that replicate the Buddhist culture. On the hill opposite to the rock edicts is the Pure white Shanti Stupa or Peace Pagoda, built with Indo – Japanese collaboration in 1970 to honour King Asoka’s conversion to Buddhism and to pay a tribute to his message of peace and harmony for the entire world. The Dhauli peace pagoda is surrounded by scenic beauty and a visit to this place is surely going to fill one’s heart with calm and tranquility. A place that is a must visit for everyone.

The Lingaraj temple is dedicated to Harihara, another name for Shiva and is one of the oldest temples of Bhubaneswar, a revered pilgrimage center for the Hindus.The Lingaraj temple, the biggest amongst all the temples in Bhubaneswar, is located within a spacious compound wall of laterite measuring 520 feet by 465 feet. The temple is about one hundred and eighty feet in height and dominates the entire landscape. It can be seen from afar off distance. The temple is more than 1100 years old, dating back to the last decade of the eleventh century, though there is evidence that parts of the temple have been there since seventh century. The Shivalingam in the sanctum of the Lingaraja temple rises to a height of 8 inches above the floor level, and is 8 feet in diameter. The Bhagawati temple is located in the northwest corner of the courtyard. There are several other shrines and temples in this vast courtyard. The architecture is unique to Kalinga and is a treat to the senses. It is one of the most sacred Shiva shrine in the country where Lord Shiva is worshipped as Tribhuvaneshwara (Master of three worlds, i.e. Heaven, Earth and Netherworld). His consort is called Bhuvaneshvari.

Location: The Lingaraj Temple is located in the Old Town area of Bhubaneswar and can be easily reached by public transport.

The Mukteswar temple was built during the 10th century and is dedicated to Lord Shiva. The temple shows a Buddhist influence in its architecture. The temple has a 10.5 meters tall tower and a gate beautifully decorated with female figures. The architecture of this temple is considered as the gem of Orissa temple architecture. The temple is 34 feet high and is considered as one of the finest architecture of ancient Orissa. The splendid arched gateway is ornamentally decorated with intricate carvings and is reminiscent of the influence of Buddhism in Orissa. Mukteshwar temple is decorated by inscriptions in its outer walls that depicts folk tales from various Hindu books like Panchatantra. Also read 4 Temples You Must Visit on Your Bhubaneswar Trip.

Location: The Muketswar temple is located in the Old Town area near Bindu Sagar Lake area of Bhubaneswar and can be easily reached by public transport.

The Rajarani temple is one of the most renowned temples in Bhubaneswar, the capital city of Orissa. It is made from the wonderful red and gold sandstone, which is locally known as Rajarani and this is what gives the temple its name of ‘Rajarani’. More about Rajarani Temple here.

Location: The Muketswar Temple is located in the Old Town area near Bindu  Sagar Lake area of Bhubaneswar and can be easily reached by public transport.

Location: Nandan Kanan is near Baranga nd one can go there by taking the road that leads from Patia Square to nandan Kanan.

The origin of Orissa State Museum can be traced back to the year 1932. Its foundation was laid when Professor N. C. Banerjee and Professor Ghanshyam Dash of Ravenshaw College, two famous historians, initiated the task of collecting archaeological treasures from different places. The museum gives an insight into Odisha’s natural and tribal history. There are displays of local artifacts, weapons, arts and crafts and even archaeological findings like Jain and Buddhist sculptures. The Museum has the world’s largest collection of palm leaf paintings.

Location: Orissa State Museum is near Kalpana Square and one can reach there by   using public transport or by hiring a car for local travel. 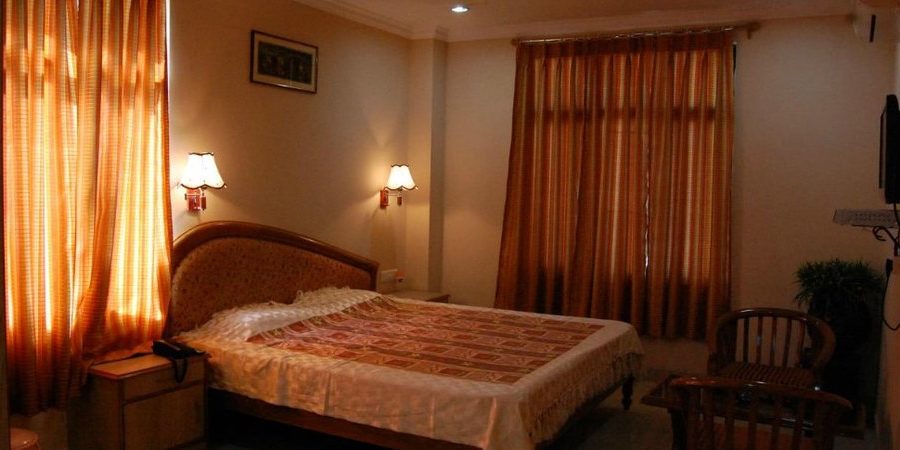 5 Budget Hotels under Rs.1600 in Bhubaneswar 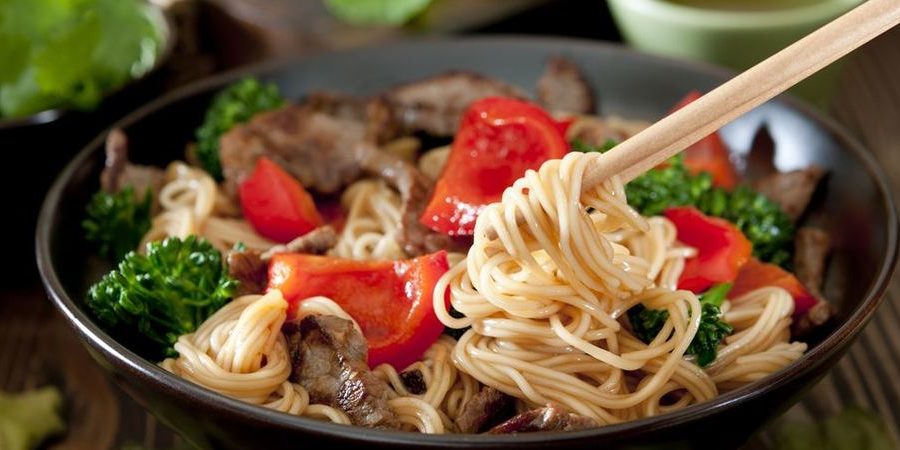 Looking for Popular Chinese Restaurants in the City? 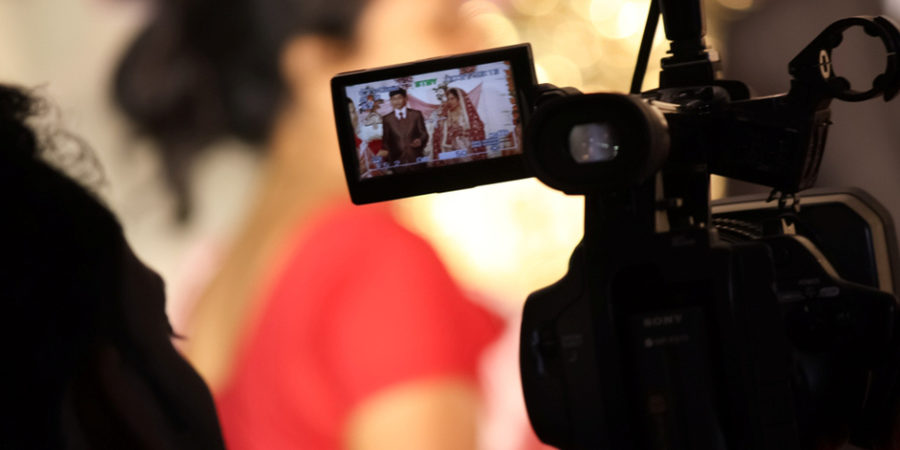