Better City Designs: What City Planners in Bhubaneswar Can Learn from Other Cities around the World

I just came across this post published in The Guardian, which shares some innovative and progressive ideas to make living in city better. As I was reading those ideas one after another, I was getting constantly puzzled as to why our city planners always run out of ideas on building better city infrastructure.

Or, is it that our city planners are assuming that a sizable portion of our “our population” is not “smart and culturally advanced” enough to appreciate those ideas if implemented?

So what are the ideas?

In any growing city, the city planners are supposed to be visionary and plan the infrastructure well in advance anticipating the potentially pressing issues that may appear down the road.

When we talk about basic infrastructural necessities for an urban population, it invariably includes safe roads for all especially pedestrians and cyclists.

Here are some innovative ideas shared in that article:

Can you imagine city planners analysing data from Twitter to solve problems of a city? In this regard, the city police have done a commendable job by connecting with the citizens via social media tools such as Facebook and Twitter. However, the BMC or BDA are yet to reach out to the audience. It would be really nice if they were active on social media so the city dwellers could share the issues or ideas with them directly via Facebook and Twitter. I hope they are really serious about building a better city and working on it right now.

Piyush Rout, founder of Local Governance Network, have raised this issue of prioritizing pedestrians with the city planners many times in the past. However, Bhubaneswar still remains one of the unsafe places for the pedestrians.

A pedestrian scramble in Tokyo

Elsewhere in the world, they have prioritized pedestrians while building road infrastructure, where pedestrians can who choose to walk in cities, from protected left turns and raised crossings to “neckdowns” and the “pedestrian scramble”, where the whole intersection is turned into a walkers-only zone for the length of a long signal. Here are six designs that make pedestrians a priority.

I always believe cities like Bhubaneswar are supposed to be ideal place to use cycle for commuting. At least, the city planners are supposed to come up and encourage this culture. But the cyclists have a hard time in the city every day, thanks to the lousy planning.

During its 15 years of operation, Trampe pushed more than 200.000 cyclists up the 130 m long hill Brubakken in Trondheim.

There are cities around the world that go out of their way to ensure cyclists find communing hassle-free, practical and enjoyable.

The Norweigan city of Trondheim has boasted a bike escalator – the Trampe CycloCable – since 1993, in order to make uphill cycling easier for citizens. The 130-meter bike lift pushes cyclists using a foot pedal attached to an underground motorised cable. Now, having charged users for 20 years, it has become free to use.

Drive Slow to Listen to Music

Traffic management isn’t usually a very friendly business. In New Mexico, however, one road is operating a more reward-based approach to speed limits.

A line of “rumble strips” were installed on a street betwen Alberquerque and Tijeras earlier this month. When motorists drive over the strips at the correct speed (45mph), metal plates under the tarmac vibrate, producing music. The result is something that sounds like a trombone slowly puffing out “America the Beautiful”. Now that’s worth slowing down for.

This video shows the road in action (the music starts around 15 seconds in):

The musical road was actually paid for by the National Geographic channel, as part of a new series about street experiments designed to “curate social behaviour”.

You would be surprised to learn that Hong Kong has spent millions compensating local for bad Feng Sui. The city planners are supposed to be sensitive towards the real issues people face on a daily basis and find a way to engage the citizens to provide feedback before they build infrastructure.

But in Bhubaneswar, the sights of congested roads, struggling cyclists and hapless pedestrians are rather common. City planners must find a way to rethink their strategy in order to solve these basic infrastructural challenges and help Bhubaneswar transform into a model city. 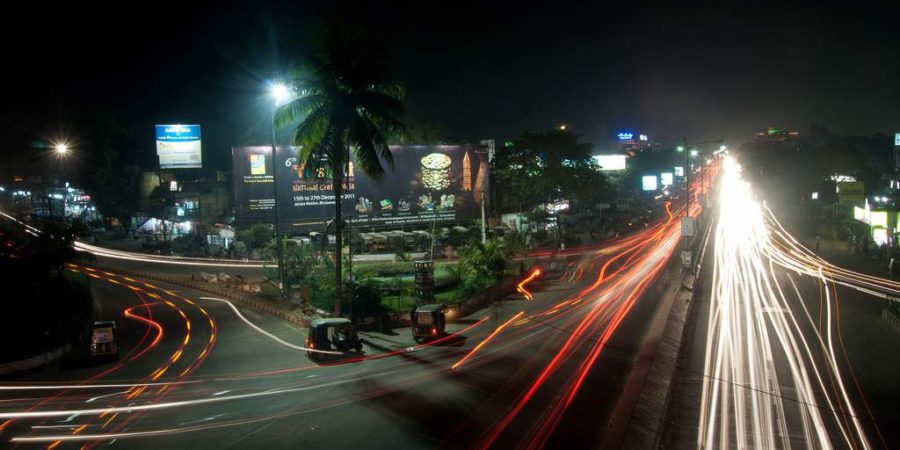 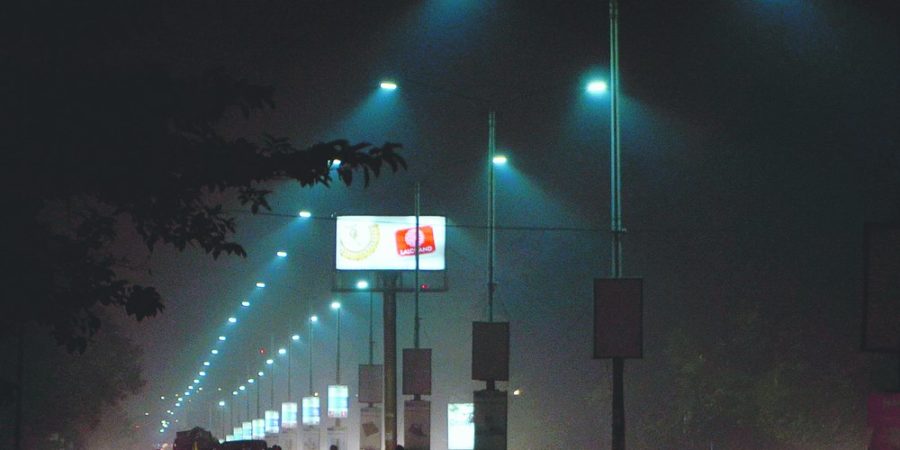 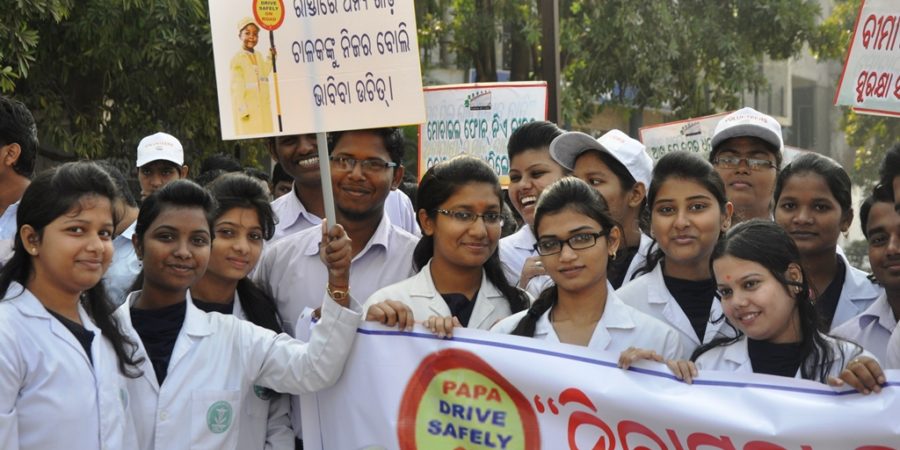